LOVES PARK, Ill. — A U.S.-based mission to the “forgotten children” of the former Soviet Union is aiming to give an “unforgettable summer” to children still suffering from the lingering effects of the Chernobyl nuclear disaster that shook the world 35 years ago on April 26. 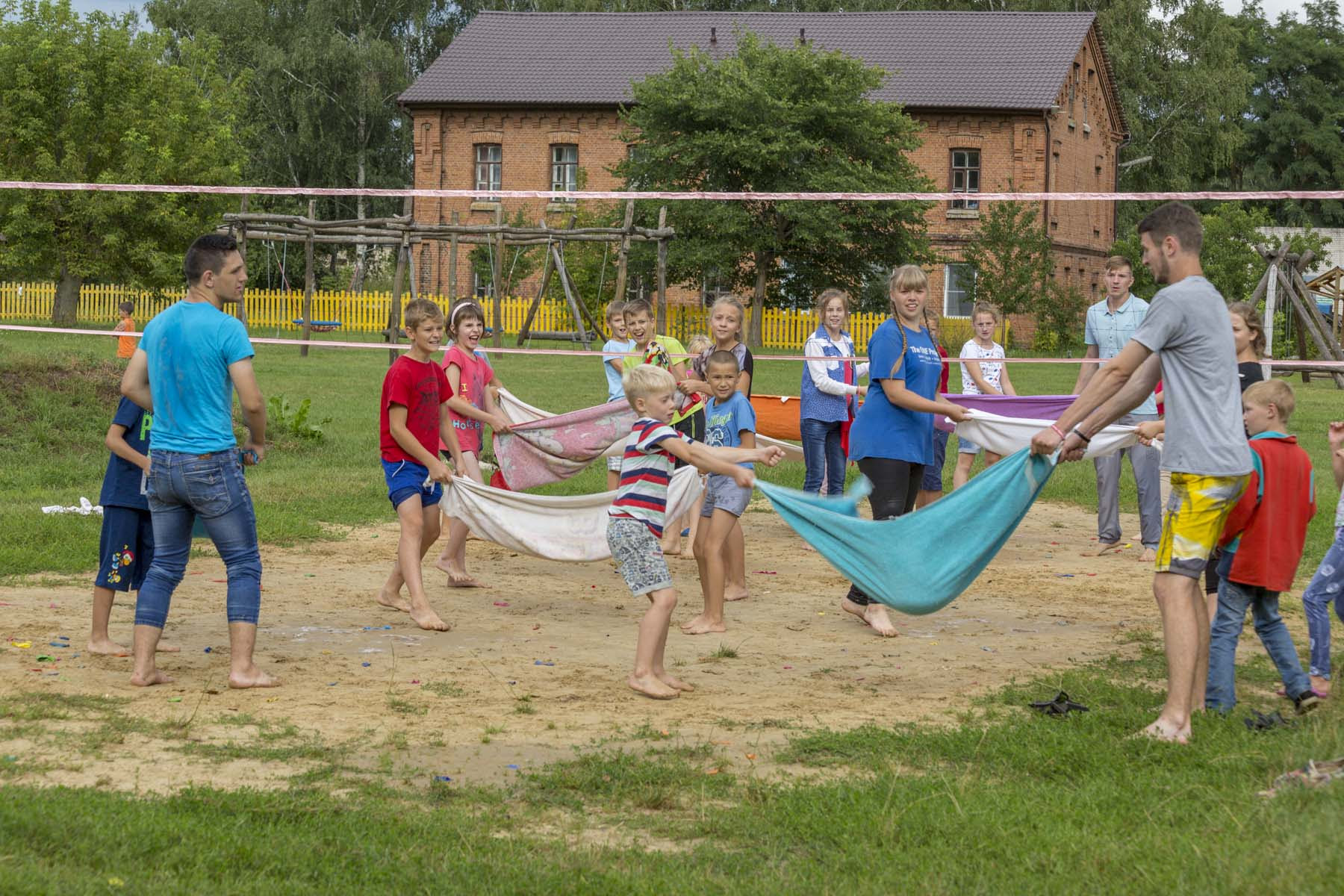 Supported by Illinois-based Slavic Gospel Association (SGA, www.sga.org), Camp Pearl in Belarus will host an estimated 1,000 children who’ve grown up in the area surrounding Chernobyl’s radiation “exclusion zone.” Many of them suffer from rare cancers and other serious health issues — and some are not expected to live another year.

This summer, children attending the Christian camp — started by the Belarussian Baptist Union in the 1990s at the site of a former Soviet military base — will benefit from much-needed medical and dental care, good food, activities, Bible clubs, and counseling.

Across the former Soviet Union this summer, local evangelical churches — supported by SGA — aim to host more than 500 camps for a total of 40,000 children, many from disadvantaged backgrounds, including orphans, abandoned kids, and children suffering from life-threatening diseases.

COVID: Cooped Up for Months

Many children who attend the yearly church-run summer camps across Russia and neighboring countries come from abusive homes with alcoholic parents or state-run orphanages where they’ve been cooped up for months under COVID-19 restrictions. Camps were cancelled last year.

“Following the isolation and devastation of the pandemic, children desperately need something to look forward to,” said SGA President Michael Johnson, whose ministry spearheaded a church-led outreach — Christ Over COVID — providing enough free groceries to supply three million meals since the pandemic began.

As a result of the outreach and new relationships, 10,000 more non-churchgoing children are expected to want to go to camp this summer — and Johnson says even local government officials are “pleading with churches to hold more camps.”

“These children have absolutely nothing,” said Johnson, who visited Camp Pearl in 2018. “For them, camp is the most exciting time in their lives. And, for many, it will be the first time they’ve ever heard the Gospel.”

Wheelchair-bound Kolya — suffering from muscular dystrophy and abandoned by his father — was determined to go to his local summer camp where he “experienced an outpouring of love from the local church counselors and listened to the Gospel,” Johnson said. “On the last day of the camp, Kolya told one of the counselors ‘I love God’. A few days later, he passed away.”

Partnering with local churches across the region, Johnson says SGA and its supporters in the U.S. and Canada will give thousands of children like Kolya “heaven’s hope and an unforgettable summer” this year.

On average, it takes $41 to provide a summer camp experience for one child through SGA’s network of 6,350 local evangelical churches across the former Soviet Union. People can donate on the SGA website.

For Lena, a lonely orphan girl filled with bitterness at losing her parents, the love she experienced at camp melted her heart. “I knelt down by the Yenisey River and poured out my pain to God,” she said.

Across the former Soviet Union, orphans and abandoned children — especially girls — are at much greater risk of being trafficked into prostitution. But for girls like 13-year-old Nastya, summer camp offers new hope. “Camp was the end of my dark life and the beginning of a new path with God,” she said.

Photo Cutline: CAMP BRINGS HEAVEN’S HOPE TO ‘CHILDREN IN SHADOW OF CHERNOBYL’: Slavic Gospel Association (SGA, www.sga.org) — a U.S.-based mission to the “forgotten” children and families of the former Soviet Union — is aiming to give an “unforgettable summer” to orphans, abandoned kids, and children still suffering from the lingering effects of the Chernobyl nuclear disaster that happened 35 years ago on April 26. Local evangelical churches, with SGA’s support, plan to stage 500 summer camps across the former Soviet Union this year.