Prioritizes Reaching Out to Surrounding Communities

SAN DIEGO – While coronavirus has led to fewer students in public schools, a group of 12 major associations of Christian educators is readying a conference that will help bridge divides and embrace change in teaching and learning amid increased enrollment at faith-based institutions. 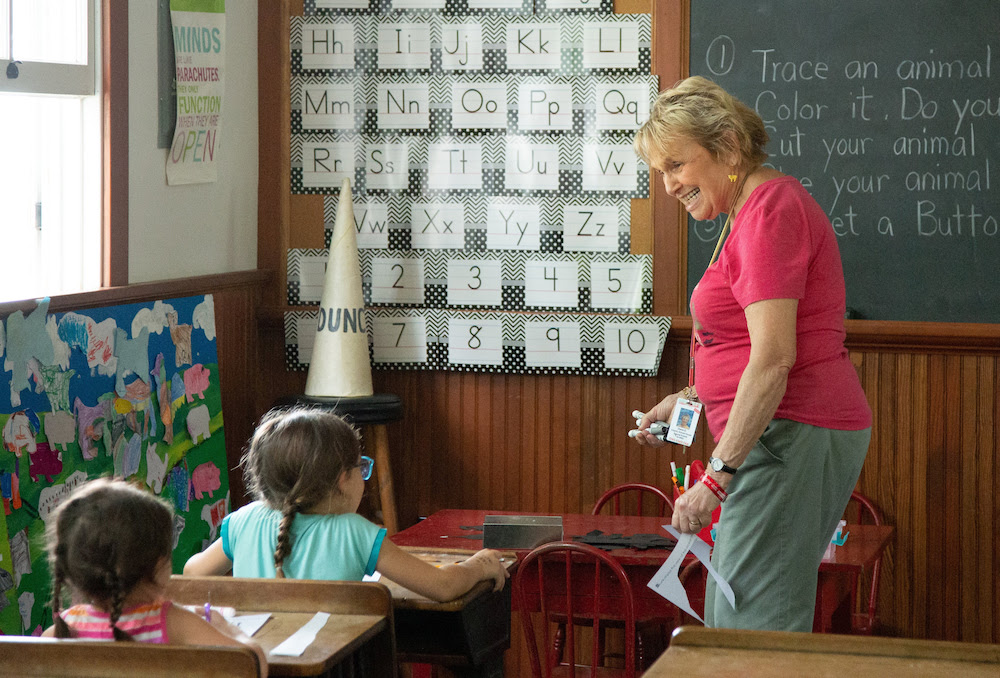 The host organizations for “Converge 2022: Leading Courageously, Renewing Hope” include the Association of Christian Schools International, which had a 12% jump in enrollment at its affiliated primary and secondary schools last year. Classical Christian and Roman Catholic schools also have reported gains.

“The last two years have shown the advantage Christian schools have in being nimble in serving students and their families with excellence,” says Lynn Swaner, Converge chairperson.

Backing that up is an ACSI survey finding nearly 90% of its schools opened with in-person learning in fall 2020. That compares with only 37% of public K-12 institutions holding classes on campus at that time, per Burbio, a school data aggregator.

Converge plans to welcome close to 750 attendees to San Diego on March 8-10 for its third edition, now with a new name selected to shorten and simplify the conference’s handle. The first gathering was in Orlando, Florida, in 2017, and second in San Antonio, Texas, in 2019.

Swaner, also chief strategy and innovation officer for the 5,000-member-institution ACSI, says involvement with the surrounding community is key for those in faith-based education. She points to Chattanooga Christian School in Tennessee, at over 1,400 students one of the largest private schools in the state and part of Christian Schools International, a different group from hers.

“CCS has partnered with churches to do microschools, worked with the local community to do watershed projects on its own land and partnered with community-based organizations to provide inclusion services for students with disabilities,” Swaner says.

Christian schools are inviting those of various cultures and backgrounds to get involved as they reach out to their neighboring areas. Joel Gaines, who heads The City School in Philadelphia, says he and his institution have a “commitment to providing quality Christian urban education. I believe students who learn within urban spaces are some of the most socially prepared, culturally exposed, and life-ready individuals.”

Social changes have altered the learning landscape as surely as coronavirus has. Converge includes sessions on “How Schools Have Become the New Field Hospitals” due to broken families and underprepared students, “Why Character Creates the Future,” and “Engaging Gen Z: The Bible, Jesus, and Teens Around the World.”

The last features David Kinnaman, president of Barna Group, a highly respected Christian polling firm. He is currently leading a global survey of the newest generation and its attitudes toward centerpieces of the faith, with the results to be featured at the conference. Recent company surveys found those born in 1999 or after often feel “pressured to be successful” (56%) and “judged by previous generations” (42%).

In addition to ACSI and CSI, host organizations for this year’s summit include the Council on Educational Standards and Accountability, leadership institutes affiliated with Baylor, Dordt and Oral Roberts universities, and groups boosting Christian education from Africa to Australia. More information on Converge is on the conference website, including the schedule, speaker biographies, sponsoring organizations, and a blog.

Photo cutline: Converge, March 8-10 in San Diego, comes as U.S. Christian K-12 school enrollment is rising substantially. Conference organizers are focusing on bridging divides and embracing change in teaching and learning in the wake of major shifts in society.