by Palmer Holt
Anti-American Agenda, Radical Islam
Comments are off 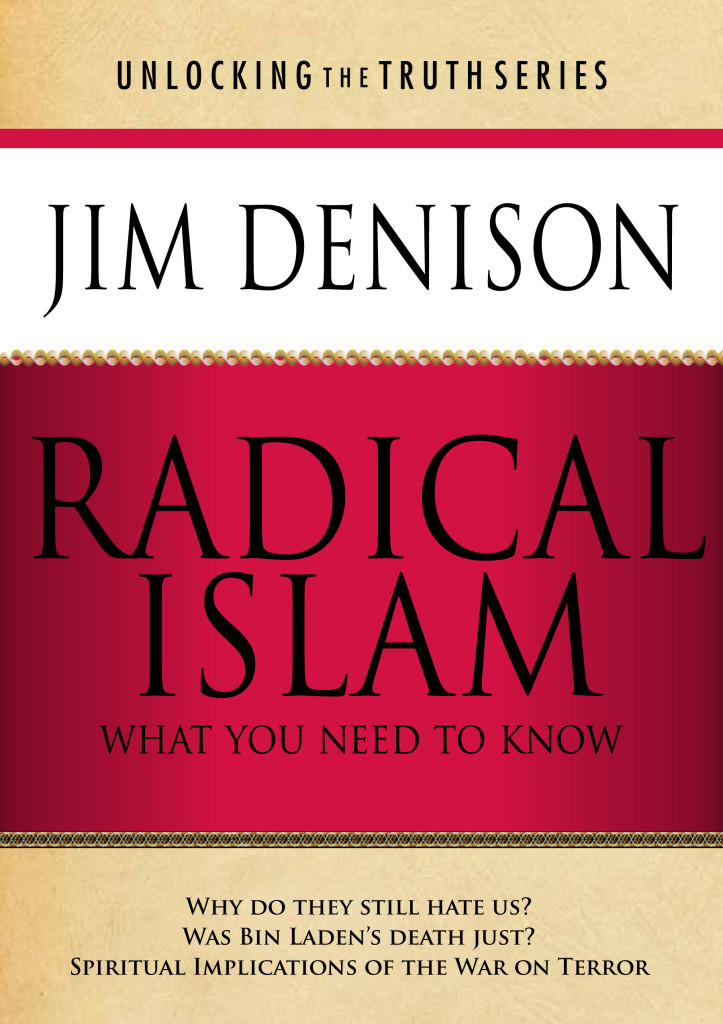 The emergence of ISIS in the Middle East has accelerated a radical Islam anti-American agenda that considers individual Americans as combatants, says Jim Denison, author of the book “Radical Islam: What You Need to Know.”

In a recent InChrist Communications (ICC) interview, Denison, founder of the Denison Forum on Truth and Culture, answered some of the lingering questions Americans face since 9/11.

ICC: Your book “Radical Islam” premiered around the 10th anniversary of 9/11. What was the response?

Denison: Americans wanted to know what caused people to hate this country the way they do. I was encouraged that people wanted to know more about the motives, theology and worldview. I was discouraged at the number of folks who didn’t know any of that. Ten years later, they still didn’t have any idea why people flew planes into buildings.

ICC: Much of your book’s premise is about the hatred radical Muslims have for America. Can you summarize the reasons for that hatred?

ICC: Do Americans understand that hatred any better today?

Denison: The Muslim world had been in the midst of an anti-western fundamentalist movement for decades, going back to the 1930s. None of that crossed our radar. 911 had no context for us.

ICC: To what degree was 9/11 a failure of the intelligence community?

Denison: It has been difficult for the CIA to penetrate this culture. They had almost no native Arabic speakers in our foreign bureaus. No framework for diplomatic relations. No infrastructure to respond. In many ways we still don’t.

We had not before 911 ever dealt with a non-state factor that could threaten the United States. They intend to be a guerrilla organization, to be a movement — not an organization that can be defeated by a bombing raid.

ICC: Do Americans understand that hatred any better today?

Denison: No. [We believe] they are just barbarians, speaking of the Islamic State. They have proof text out of the Koran that they interpret as requiring them to kill infidels. They have specific reasons they rape women. You are more likely to surrender to them if you know that opposing them is going to cause your wife and daughters to be raped. That is the kind of convoluted, demonic deception (logic) [of radical Muslims]. Simply dismissing them as barbaric doesn’t understand that logic.

ICC: What has changed since 2011 when you published “Radical Islam?”

ISIS represents the historical value of a single leader of Islam, and a single state where Islam is purely practiced. Emotional appeal of that to radicalized Muslims around the world cannot be overstated.

More Muslims have come to Christ in the last 15 years than the previous 15 centuries. Most of this is happening through visions and dreams, signs and wonders. This remarkable supernatural evangelism is happening all over the Muslim world.

ICC: Is much of the Islamic hatred aimed specifically at evangelicals?

Denison: Yes, especially when dealing with more sophisticated strategic leaders who are committed to Israel.

Evangelicals have a missionary impulse that causes them to be more willing to be sacrificial in the Muslim world than some other traditions. They are familiar to the degree to which we want them converted.

ICC: What should evangelical ministries be aware of today given the threat of radical Islam? What should be their response?

Denison: We’ve been taught by radical Muslims to hate Muslims. That is a satanic strategy to fear the people we’re supposed to love. Be loving of Muslims, and see friends and neighbors as an opportunity to influence an entire Muslim culture.

The Denison Forum on Truth and Culture was founded in 2009. The Forum responds to issues through a variety of communications and channels, including a column in “The Dallas Morning News,” daily online cultural commentary, books, articles and speaking engagements. Jim Denison currently serves on the board of the Baylor Health Care System. He is chairman of the advisory board for Dallas Baptist University and former senior pastor of Park Cities Baptist Church, a 10,000-member congregation in Dallas.