WILLS POINT, Texas — Tens of thousands of girls in Asia at risk of being sold into prostitution or slave labor have been saved from a possible “fate worse than death” by Gospel for Asia, a Texas-based mission organization, and its field partners working in Asia’s poverty-stricken slums and villages. 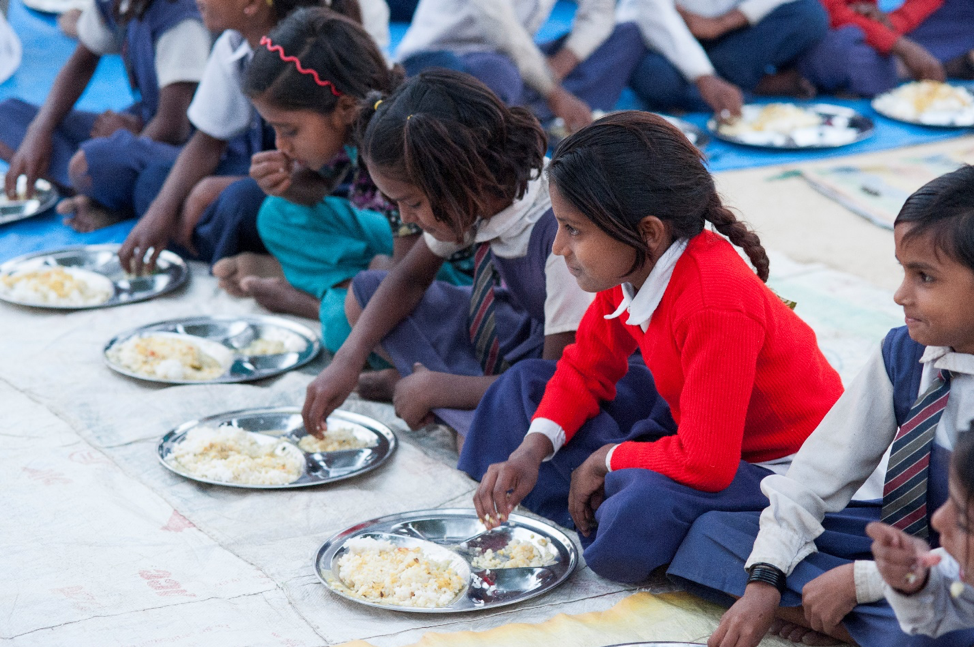 To mark International Day of the Girl Child on October 11, Gospel for Asia (GFA, www.gfa.org) revealed tens of thousands of girls are enrolled in 600-plus GFA-supported Bridge of Hope centers across Asia – providing  safety, free schooling, medical care and meals for at-risk children living in extreme poverty.

The 2019 Day of the Girl Child draws attention to critical issues facing millions of girls around the world, including education inequality, gender-based violence, and forced child marriage.

“Some of these girls living in the impoverished communities served by Bridge of Hope are among the most vulnerable in the world, with many of them unwanted and treated by their own families as nothing more than free labor or goods to be sold,” said GFA founder Dr. K.P. Yohannan. “It’s a crisis of neglect and abuse.”

“Prostitution is legal in some parts of Asia so the chances of girls being victimized are drastically increased,” said Yohannan. “Many of the poorest families are manipulated into selling their daughters to opportunists who promise a better life for them. But many of these girls are never heard from or seen again. It’s a fate worse than death.”

In this century, more young women and girls are enslaved in brothels each year than were shipped to slave plantations at the height of the slave trade in the 18th and 19th centuries, according to reports.

“Despite the good work the governments in these nations are doing to combat these issues, so much work still needs to be done,” Yohannan said.

In South Asia, Lakshmi’s 10-year-old sister worked in bonded labor – security for repayment of a debt – seven days a week, starting at 7 a.m. and finishing at 9 p.m. “(Her employer) treated her very badly,” Lakshmi said. “He hit her if he thought she was working slowly; if she talked to the other children, he yelled at her. He came looking for her if she was sick and couldn’t go to work. All I wanted was to bring my sister home.”

Meanwhile, many impoverished parents in Asia deliberately starve their daughters in favor of feeding their sons.

“In some places, girls will be forced to go hungry while their brothers are well fed,” Yohannan said.

Supported by GFA, indigenous churches across Asia are speaking up for girls in danger.

“This is our opportunity to stand alongside indigenous churches as they raise awareness in their communities, teach girls how to protect themselves, and present a message of hope that emphasizes the value of girls and their tremendous God-given potential,” said Yohannan, whose organization has been serving the poor in Asia for 40 years.

For more information about Bridge of Hope, visit https://www.gfa.org/press/sponsor-girl-child.

Celebrating its 40th anniversary in 2019, Gospel for Asia (GFA, www.gfa.org) is a leading faith-based mission agency, bringing vital assistance and spiritual hope to millions across Asia, especially to those who have yet to hear the “good news” of Jesus Christ. In GFA’s latest yearly report, this included more than 70,000 sponsored children, free medical camps conducted in more than 1,200 villages and remote communities, over 4,000 clean water wells drilled, over 11,000 water filters installed, income-generating Christmas gifts for more than 200,000 needy families, and spiritual teaching available in 110 languages in 14 nations through radio ministry. For all the latest news, visit our Press Room at https://press.gfa.org/news.

PHOTO CUTLINE: GIRLS IN PERIL: Tens of thousands of girls at risk of being sold into prostitution or slave labor have been saved from a possible “fate worse than death” by Texas-based mission agency Gospel for Asia (GFA, www.gfa.org), working in Asia’s poverty-stricken slums and villages. International Day of the Girl Child is October 11.