JACKSONVILLE, Fla. — A new conservative, Christian women’s movement is launching a multi-state bus tour Saturday, Aug. 29 to “fight for the soul of America” and “bring healing amid the current chaos.”

“There was a time when people were proud to be Americans, when morality reigned, and our Constitution was actually respected,” said Christie Hutcherson, founder and CEO of Women Fighting For America (WFFA, www.WomenFightingForAmerica.com), announcing the “Heal Our Land” bus tour of 10 states and the nation’s capital. 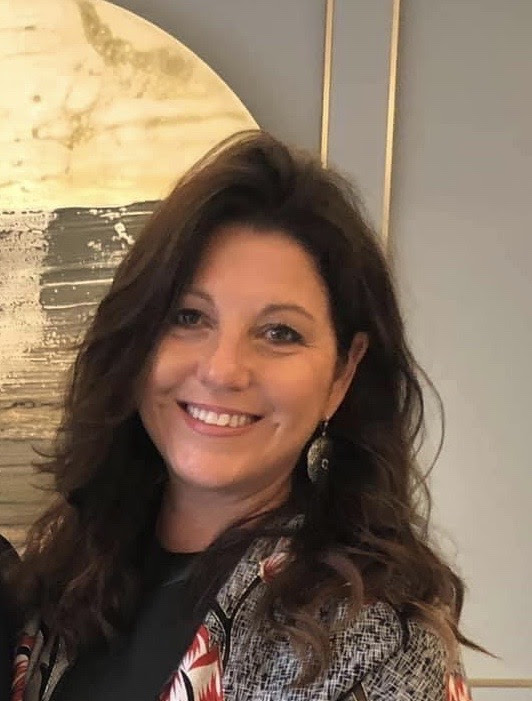 The event tour kicks off Saturday at New Covenant Ministries, 3949 Atlantic Blvd, Jacksonville, Fla., starting at 10 a.m. Speakers will include Hutcherson, author and speaker Melissa McCrery and Congressman John Rutherford. A complete schedule of tour dates and locations is posted online at www.WomenFightingForAmerica.com/heal-our-land-tour.

With the future of America hanging in the balance, women need to step up and speak out, Hutcherson said. “If we don’t rise up now as women — fierce, bold, and strong — I’m fearful for my children and my children’s children. We’re fighting for the soul of America.”

Calling women “the heart of the family, and the heart of America,” Hutcherson said: “We must save America’s children, our values, and our Constitution.”

Starting in Jacksonville, the group’s road tour will include events in Texas, Tennessee, the Carolinas, Virginia, Pennsylvania, Michigan, Wisconsin, and Ohio — culminating at the National Mall in Washington, D.C., two days before the Presidential election. Events will include speakers as well as prayer for the nation.

The grassroots women’s movement says it aims to “bring healing amid the current chaos” by restoring traditional values, educating this generation about America’s Judeo-Christian roots, and protecting Constitutional freedoms.

“Right now, evil is seen as good, and good is seen as evil,” said Hutcherson, a mother-of-two and small business owner. “There’s a lot at risk in our nation, and we’ve been silent too long.”

Urging women to speak up for traditional values and “fight with a velvet fist,” she said many were shamed into staying silent through false media narratives portraying conservatives and traditionalists as bigots and racists.

Based out of Florida — a key battleground state in the upcoming election — WFFA plans to have chapters across the U.S., encouraging women nationwide to come together to help shape their communities, run for school boards and other public offices, and speak out on issues at their county courthouse.