DALLAS, Texas — The largest-ever Bible translation campaign on social and digital media is inviting people to join one of the most inspirational “crowd-funding” opportunities in the world — and demonstrate the “power of one verse” to change a life forever. 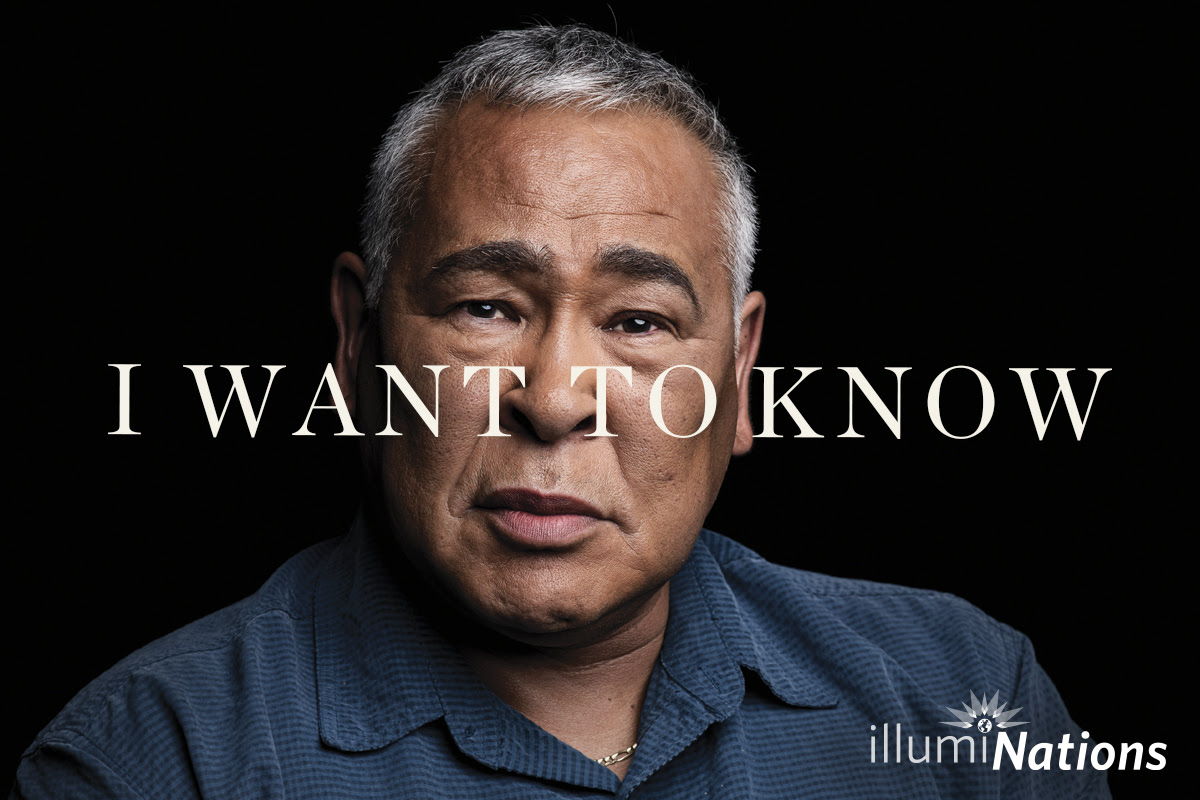 The “I Want to Know” campaign gives everyone the opportunity to sponsor the translation of one “life-changing” Bible verse. It’s spearheaded by illumiNations, an alliance of the world’s leading Bible translation organizations.

Translators say 3,800 “language communities” worldwide currently don’t have a complete Bible — and more than 2,000 of them don’t yet have a single verse of Scripture.

One Verse Changes Everything

“One billion people still don’t know what God’s Word has to say to them,” said Mart Green, ministry investment officer at Hobby Lobby and an avid illumiNations supporter. “You and I have the opportunity to change someone’s life forever, because just one verse has tremendous power.”

For $35, people can sponsor the translation of one verse of Scripture. They can also advance the cause by sharing their favorite verse with others on social media using the hashtag #IWTKBible.

According to Christian Today, the three most popular Bible verses in America are:

The illumiNations partner agencies have thousands of real-life stories showing how Bible verses continue to create shockwaves around the world, transforming lives on every continent. Stories include:

illumiNations says it wants everyone to have access to the Bible by 2033 — a target the group calls its “All Access Goals.”

PHOTO CUTLINE: THE POWER OF ONE VERSE: The “I Want to Know” campaign — the largest-ever Bible translation effort on social and digital media — gives people the opportunity to sponsor the translation of one “life-changing” Bible verse into a language that doesn’t yet have a complete Bible. The campaign is spearheaded by illumiNations, an alliance of the world’s leading Bible translation organizations. Visit illuminations.bible/know to learn more.