EASTON, Md. – While many American parents see the past year’s remote learning as a source of their children’s depression and academic shortfalls, satellite TV lessons from SAT-7, a unique Christian media ministry, are providing a critical education for millions of students in war-torn nations in the Middle East and North Africa. 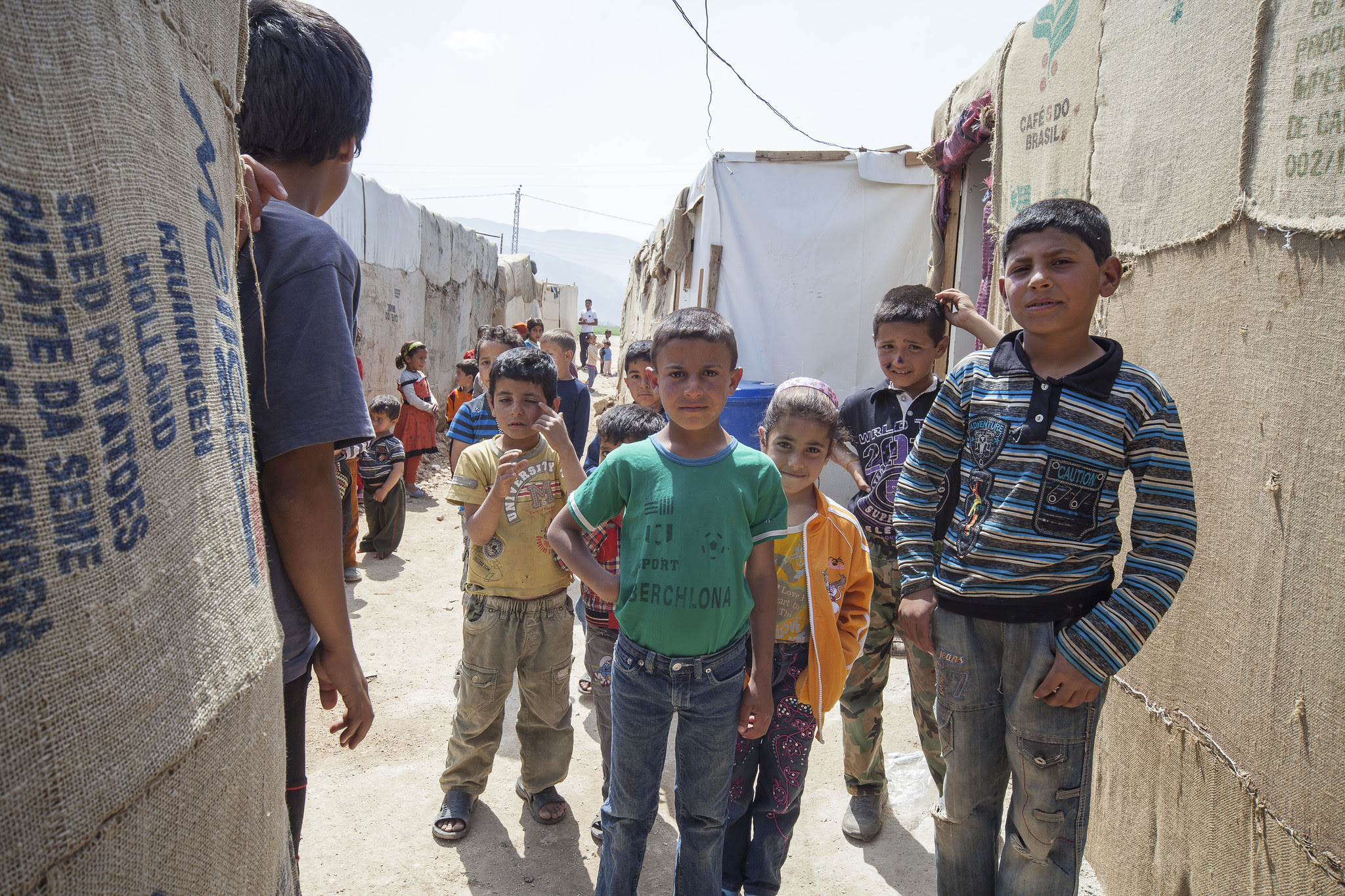 One of every five children in the volatile region is not in school. Since 2012, more than 14.3 million students have remained out of school because of active conflicts or civil war. In Syria, four million children, and another 1.4 million Syrian refugees have been deprived of schooling. And armed conflicts in places like Iraq, Yemen and Lebanon have harmed millions more.

The SAT-7 ACADEMY programming began in 2014 with the My School program offering lessons in English, Arabic, mathematics and the sciences for primary school students — reaching an entire generation of Arabic children, including many living in refugee camps.

International CEO Rita El-Mounayer, a native of Lebanon, says SAT-7 is unique, featuring Middle Eastern Christians like her creating content for people of the region, including children and young people who aren’t able to access education through traditional means.

“Literacy has always been a goal of Christian missions — reaching back centuries — in part because Christians are ‘people of the Book,’” says Dr. Rex Rogers, SAT-7 USA President. “Christians want others to be able to read the word of God for themselves. But SAT-7’s desire to help children learn goes beyond this, with a vision to provide them some foundational tools to enhance their ability to function well in their societies. SAT-7 gives them ‘the bread of life’ in the words of the gospel, but also helps them prepare to feed and care for their families.”

The reach of SAT-7 ACADEMY programs has been increasing since the onset of the coronavirus pandemic in early 2020. Overall, SAT-7 experienced a 16 percent rise in audience engagement (direct contact with the network via communications apps and social media) last year across the entire ministry, while SAT-7 KIDS, which features SAT-7 ACADEMY programming, saw a 70 percent increase in responses.

An important goal of the SAT-7 ACADEMY programs is reducing the region’s serious illiteracy problems. El-Mounayer says MENA has the highest proportion globally (74%) of students who will not achieve essential proficiency levels in numeracy and literacy, a situation made worse by COVID-19. In Iran, nine million people suffer from absolute illiteracy; the Arab world has similar challenges. Illiteracy rates can run as high as 50% in some rural countries and are typically higher for women, especially in Yemen, Egypt, Iraq and Syria. This male/female gap also plays out with emerging digital technologies.

Illiteracy has serious consequences for those living in MENA. It leads to social dislocation of families, unemployment and underemployment, poverty and hunger, health issues, greater susceptibility to superstition, and vulnerability to extremism. It also means persons are limited in their ability to take care of themselves or otherwise contribute to their families or society.

El-Mounayer, who will be a featured speaker at the National Religious Broadcasters (NRB) convention June 21-24 in Dallas, says it is hard to put a dollar value on the difference this kind of educational programming is making to so many poor and displaced people in the region. She says students, parents, their families, and societies will all benefit from increased literacy.

In addition to better schooling through SAT-7 ACADEMY programs, children can see “living hope” through lessons transmitted by television on related SAT-7 channels, SAT-7’s CEO says. “Scared, hurting children, like me years ago during Lebanon’s civil war, need somewhere to turn for comfort, reassurance and hope. Through live programs on SAT-7 ARABIC and SAT-7 KIDS, suffering people can share their struggles on-air with others throughout the Middle East and North Africa in real-time. And, receive prayer and wise counsel from local Christian presenters who understand where they’re coming from.”

Launched in 1996, SAT-7 (www.sat7usa.org) — with its international headquarters in Cyprus — broadcasts Christian and educational satellite television programs to more than 25 million viewers in the Middle East and North Africa. Its mission is to make the gospel available to everyone, and support the church in its life, work and witness for Jesus Christ. SAT-7 broadcasts 24/7 in Arabic, Farsi (Persian) and Turkish, using multiple satellite channels and online services.

PHOTO CUTLINE: FOR MILLIONS OF ARABIC CHILDREN, REMOTE LEARNING IS A LIFELINE

Christian satellite broadcaster SAT-7 (www.sat7usa.org) is providing an education otherwise unattainable for millions of Arabic children. SAT-7 ACADEMY offers lessons in English, Arabic, mathematics and the sciences for primary school students in various grades. These classes, accessible even by kids in refugee camps, are a valuable tool in combating illiteracy across the Middle East and North Africa.