LOVES PARK, Ill — Thousands of “unwanted” children in Russia are looking to local Christians for hope as the nation’s orphanages struggle to cope with the accelerating pandemic.

More than 700,000 children live in state-run orphanages, shelters and children’s homes across Russia. Tens of thousands — many removed from their homes due to abuse or neglect — are being sent back to unstable, unsafe homes as the government wrestles with rising COVID cases and orphanages reduce their numbers or shut down entirely. 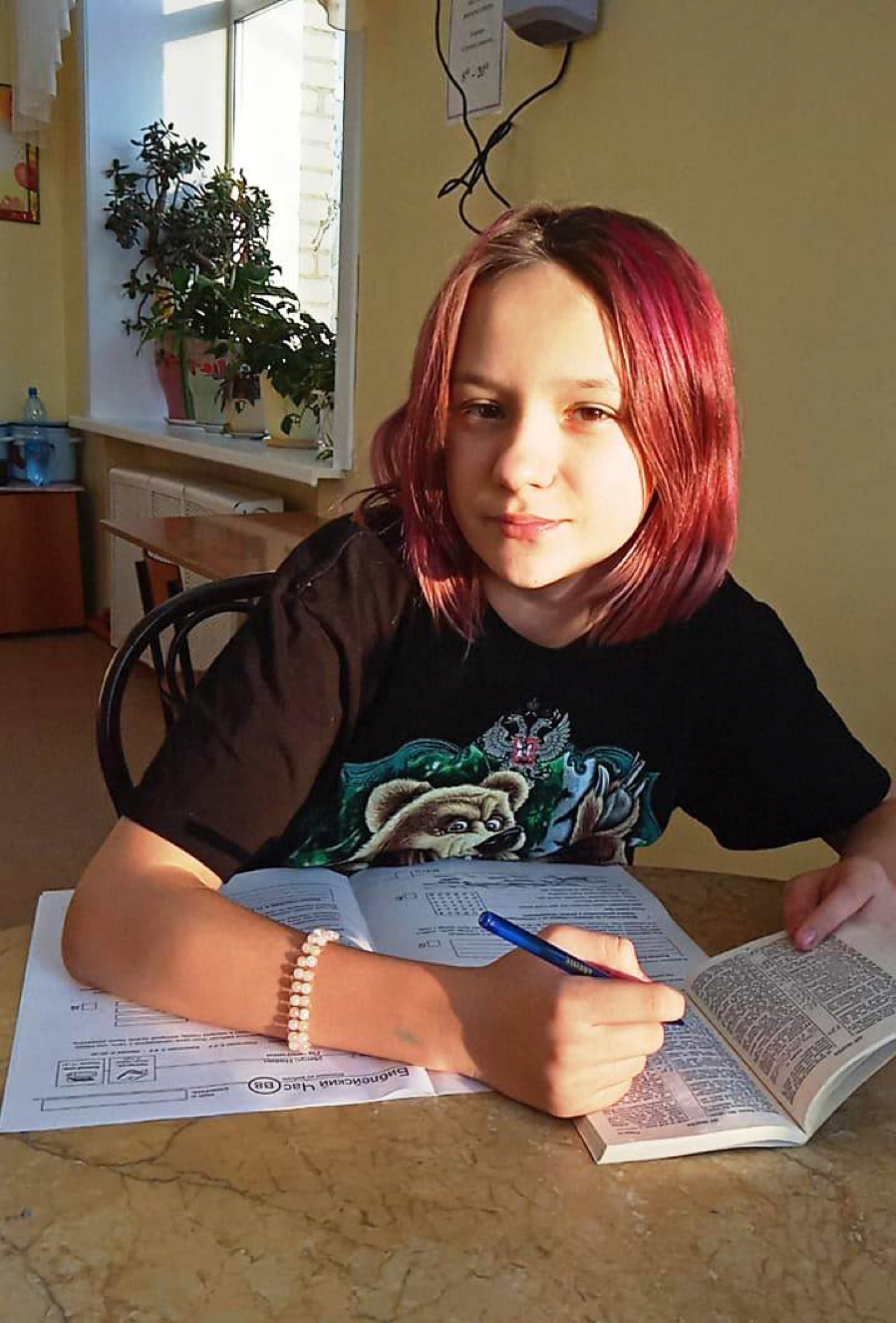 “In the midst of a global pandemic, local evangelical churches across this vast nation are pouring hope and love into these unwanted, broken-hearted children, showing them they’re deeply loved and wanted by God,” said Michael Johnson, president of Illinois-based Slavic Gospel Association (SGA, www.sga.org) that partners with thousands of churches across Russia’s 11 time zones.

Through its Orphans Reborn outreach, SGA supports evangelical churches serving more than 160 orphanages and shelters in Russia and the former Soviet Union, “bringing hope through the Gospel and making disciples through building trusting relationships with 12,000 unwanted children.”

About 70 percent of the children in Russia’s institutions have parents who’ve abandoned or abused them, often fueled by alcoholism and other addictions. The other 30 percent are orphans with no living parents.

Between 1991 and 2010, more than 50,000 Russian orphans were adopted in the U.S. — but Russia has since ended adoptions by American citizens.

When they turn 18, they have to leave the institutions, often falling into drugs, crime and prostitution to survive.

Local churches and their faithful workers are the “heroes” of the pandemic, Mock says, as volunteers venture out in temperatures 40 degrees below freezing to “bring hope and God’s love to broken-hearted children who think they’re unlovable.”

Many children abandoned by their own parents are desperate to be loved — and the local church becomes their new family.

“We weren’t allowed to go outside, but we stood by the windows waiting for our friends from the church to come,” said 12-year-old Sonya, a girl at an orphanage in the far east of Russia. “Every time they entered the courtyard, we shouted ‘Sunday school has come!’ It was so amazing.”

Last September, as the pandemic spread, Sonya was sent home to live with her alcoholic mother. “My mother didn’t seem happy to see me,” Sonya said. “She drank several glasses of vodka that day.”

When some men came to join the drinking binge, Sonya left — waiting at a bus stop in freezing temperatures in the hope of seeing one of the local church volunteers who’d become her friend and mentor at the orphanage.

Deeply moved, the church volunteer — Elena — took Sonya to her own home, made pancakes and hot tea, and encouraged her. “She said the Lord would take care of me,” said Sonya. “Her words brought joy to my heart.”

Now Sonya is back in the orphanage under quarantine, where she reads her Bible and prays every day, looking forward to the next visit from her church family. “I do hope they’ll be able to come soon,” she said.