LOVES PARK, Ill. — American Christians will help up to 50,000 overlooked and neglected children enjoy a “life-changing” summer camp experience this year in the former Soviet Union, including those suffering because of the Ukraine war. 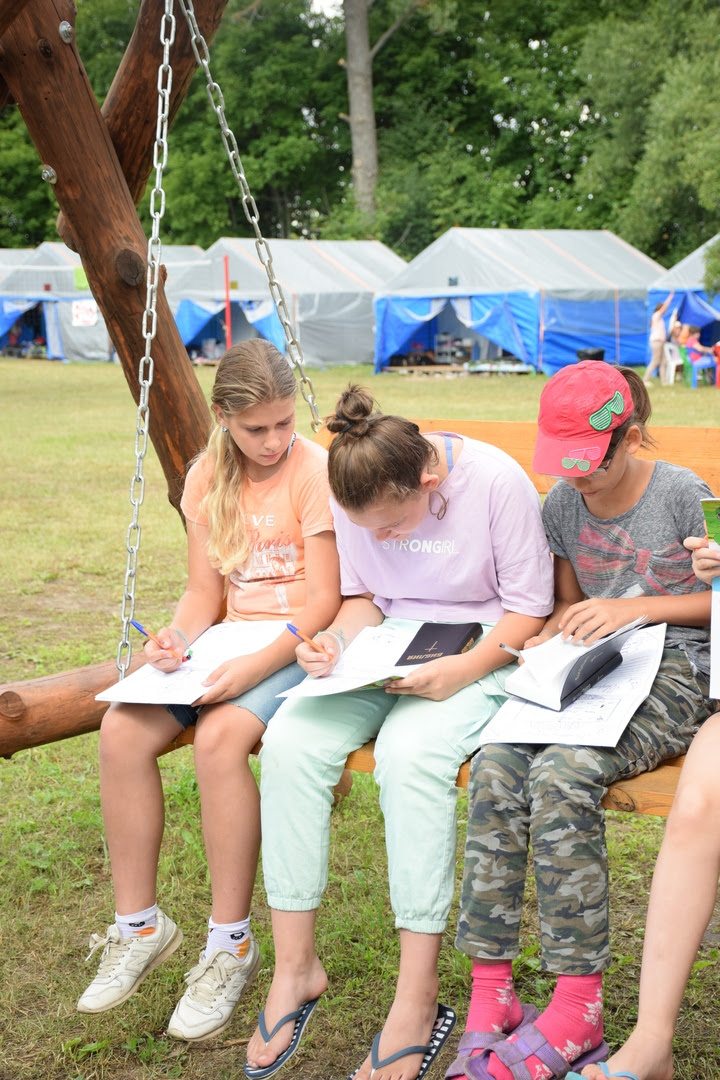 Illinois-based Slavic Gospel Association (SGA, www.sga.org) will partner with thousands of local churches across the vast region to provide summer camps at more than 600 locations for abandoned children, orphans, kids living in poverty, and victims of the war.

According to reports, nearly two-thirds of all Ukrainian children have fled their homes since the war began.

“It’s a unique opportunity for local churches to bring kids out of the chaos of their lives and show them God’s love,” said SGA president Michael Johnson, who just returned from Ukraine. “Many are from at-risk homes, forgotten, neglected or abused. They’re coping with emotional despair that’s unimaginable and, for some of them, the terror of war, too.

“They’ll experience the care and compassion of local Christians.”

Children will enjoy games, campfires, and hear about God, many for the first time in their lives. They’ll also receive kid-friendly Bibles in their own language.

“Some of the church-run camps are held on the same grounds as atheist ‘pioneer camps’ in the days of the former Soviet Union,” Johnson said. “This shows the power of God to transform nations and change lives in ways we can’t imagine.”

Last year, Johnson said, more than 3,300 children responded to the Gospel at the camps, and nearly 3,000 of them began going to local churches near their homes. One pastor told him that his church was filled with children who brought their parents with them.

“The hunger and need is so deep,” Johnson said.

People can support children going to summer camp by donating on the SGA website.

PHOTO CUTLINE: KEEPING THE FAITH: American Christians will help up to 50,000 neglected children enjoy a “life-changing” summer camp experience this year in the former Soviet Union, including those suffering because of the war in Ukraine. Illinois-based Slavic Gospel Association (SGA, www.sga.org) will partner with thousands of local churches across the vast region. People can support the church-run camps by donating on the SGA website.