EASTON, Md. — Despite the threat of persecution, Afghans are turning to Christianity in growing numbers — and creating a wave of “Christian Taliban,” a ministry to Afghanistan reports. 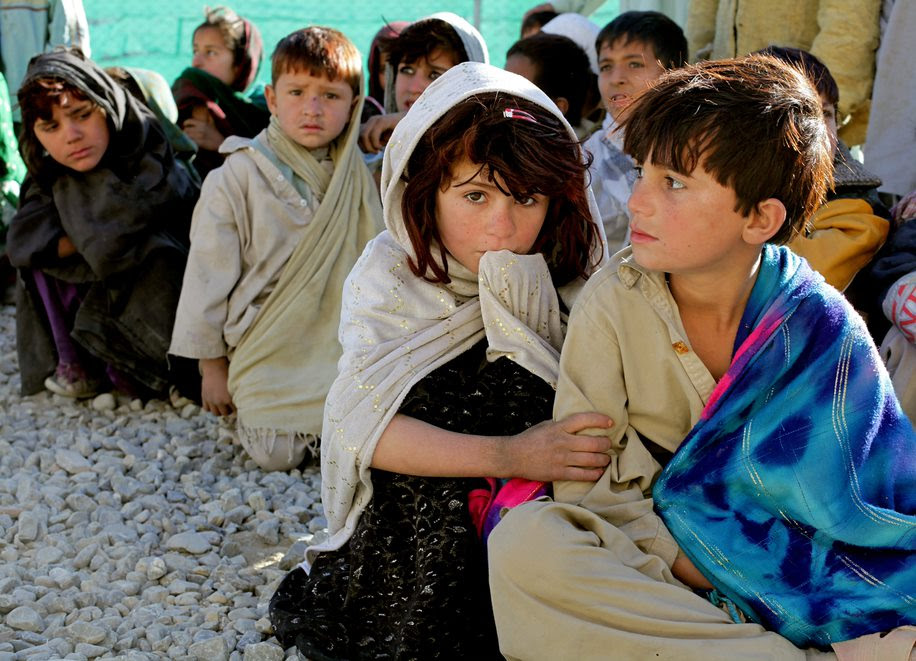 The ministry’s Christian satellite television and online programs — presented round-the-clock by Middle East Christians speaking the local Farsi and Dari languages — reach every part of the nation, including remote mountain villages where people have never met a Christian in person.

Young viewers are so eager to meet Jesus, they’re contacting the ministry on their phone apps to ask if Jesus is in the studio.

And their parents want to know “where Jesus lives, so we can meet him.”

“Although Christians have been forced into hiding, Afghan children — the future of the nation — are certainly not hiding their curiosity about Jesus,” Rogers said. “It brings tears to my eyes when I hear these Afghan children quoting Jesus’ words by heart, creating their own worship songs, and using them to deal with the intense fear they’re going through.”

One viewer in Afghanistan — sick of the terror and fear imposed by radicals — called the ministry’s counseling team, asking to meet Jesus in person.

“A week later, he called again — this time, with 25 young men crammed into his apartment, some having to stand in the bathroom because there was no other space, all eager to know more about Jesus,” Rogers said.

The following week, there were 50 people jammed into the apartment, desperate to hear more.

“Satellite and social media are able to reach even the most difficult places,” Rogers said. “It brings the power of the gospel and the love of Jesus uncensored — and live, in real-time — to people where they are, in their homes and on their phones.”

The ministry — broadcasting free-of-charge to anyone in the region with a television and satellite dish — says its role is to help “make Christ-like disciples” in Afghanistan and other places where often-isolated Christians face persecution and even death.

It costs the donation-funded ministry $670 per day for air-time to beam programs into Afghanistan and surrounding countries like Iran, where people often have only an hour’s electricity each day to tune in and charge their phones.

Launched in 1996, SAT-7 (www.sat7usa.org) — with its international headquarters in Cyprus — broadcasts Christian and educational satellite television and online programs to an estimated 25 million people in the Middle East and North Africa. Its mission is to make the gospel available to everyone, and support the church in its life, work and witness for Jesus Christ. SAT-7 broadcasts 24/7 in Arabic, Farsi (Persian), Dari, and Turkish, using multiple satellite channels and online services.

PHOTO CUTLINE: AFGHANISTAN: ‘CHRISTIAN TALIBAN’ ASK TO ‘MEET JESUS’: Despite the threat of persecution,, Afghans are turning to Christianity in growing numbers — and creating a wave of “Christian Taliban,” satellite television and online media ministry SAT-7 (www.sat7usa.org) reports. Viewers — eager to meet Jesus — are asking: “Is Jesus in the studio?”