WILLS POINT, Texas — Around 375 million children worldwide — including nearly one-in-six children in the U.S. — live in crushing poverty, says a new report coinciding with the International Day for the Eradication of Poverty, Oct. 17. 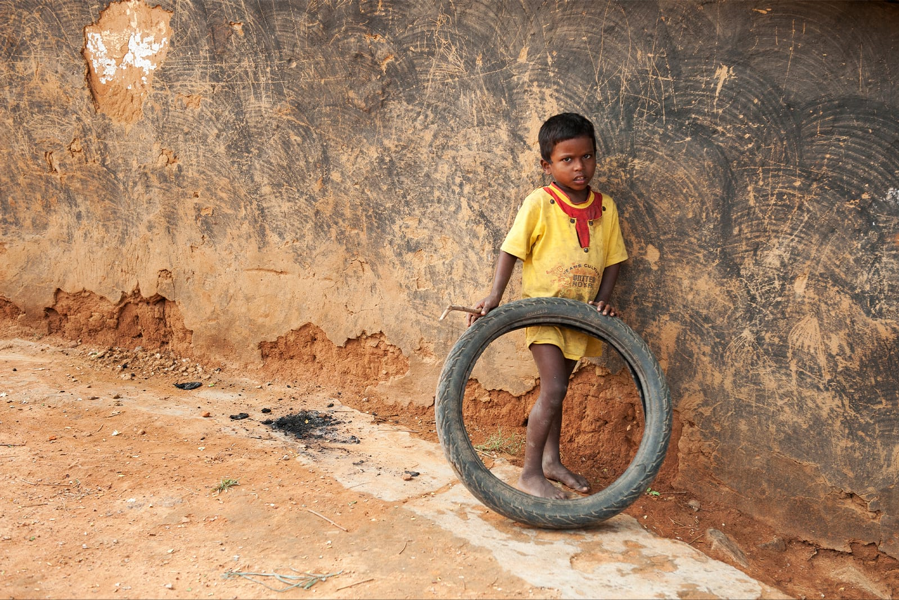 The staggering global number — equal to the entire populations of the U.S. and Canada combined — is revealed in a special report by leading mission agency Gospel for Asia (GFA World, www.gfa.org), as the U.N. marks its annual awareness day, aimed at stirring action to fight poverty.

The report — Fighting Global Poverty With Ideas — says education and ideas, along with teaching values such as compassion and integrity, can help catapult the next generation out of the jaws of poverty.

Grinding poverty is most often associated with developing nations in Africa and Asia, but it’s a scourge in wealthy, developed countries, too.

According to PovertyUSA.org — a Catholic initiative — nearly one-in-six children in the U.S. lives in poverty. The federal poverty threshold for a family of four is around $25,700 a year.

And, the group says, one in every four Americans with a disability lives in poverty.

Globally, millions of widows — and millions more living with the disease leprosy — are shunned by their families and neighbors, plunged into extreme poverty and struggling to survive as outcasts in their own communities. They’re seen as cursed, and excluded from the mainstream of life and business.

“In Asia — the world’s most populated continent — people are often kept in deep poverty by superstitions, prejudices, and the belief that their lives are not important and they don’t deserve anything better,” said Yohannan, author of Never Give Up: The Story of a Broken Man Impacting a Generation.

Children like six-year-old Bir, who scavenges plastic bags for his parents, are led to believe they’re as worthless as the trash they sort through.

“When GFA World’s Bridge of Hope center opened in his village, Bir and his friends discovered they were created for a higher purpose, and that God loves them,” Yohannan said. “This knowledge sets kids free and completely transforms their lives.”

Bridge of Hope not only provides spiritual hope and academic tutoring for more than 70,000 children living in poverty in Asia, but also models Christian values such as honesty, kindness, and good work ethics — character traits that can eventually lead to better employment, spark entrepreneurial ideas, and break the generational cycle of poverty.

“It’s critical that this generation does not give up, that it’s empowered to break free from the stranglehold of poverty,” Yohannan said. “Otherwise, countless millions of children will be doomed to a life of misery in the world’s gutters and slums. They deserve so much better than that.”

PHOTO CUTLINE: CHILDREN IN CRUSHING POVERTY: The staggering number of children living in poverty globally — equal to the entire populations of the U.S. and Canada combined — is revealed in a special report by mission agency Gospel for Asia (GFA World, www.gfa.org), as the U.N. marks the International Day for the Eradication of Poverty, Oct. 17.

Don’t miss out on our workshop at the CLA Outcomes conference!