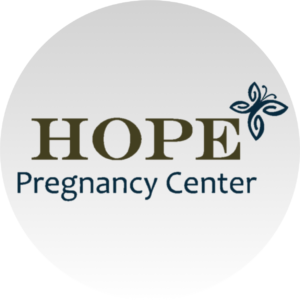 In 2015, Hope Pregnancy Center became the first pro-life pregnancy organization in the U.S. to own a former Planned Parenthood facility. The organization partnered with ICC to help drive awareness of its mission to minister to the whole person, providing free and confidential services, and to attract financial support from individuals, churches and businesses.