by Palmer Holt
Comments are off 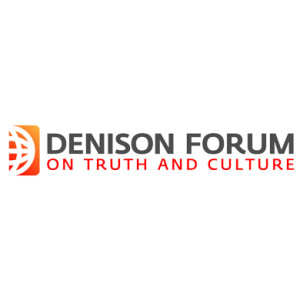 The Denison Forum on Truth and Culture (DFTC) (www.denisonforum.org) exists to engage contemporary culture with moral truth. Founded by Dr. Jim Denison in 2009, the Forum responds to issues through a variety of communications and channels, including a column in “The Dallas Morning News,” daily online cultural commentary, Baylor Health Care System board membership, books, articles and speaking engagements.

Dr. Denison tapped ICC to develop and implement a media relations campaign to promote his book, “Radical Islam,” the first in the “Unlocking the Truth” series of books offering a spiritual perspective on key cultural issues facing America. Dr. Denison also wanted to use the opportunity to promote him as a subject matter expert among both Christian and secular media outlets and audiences.